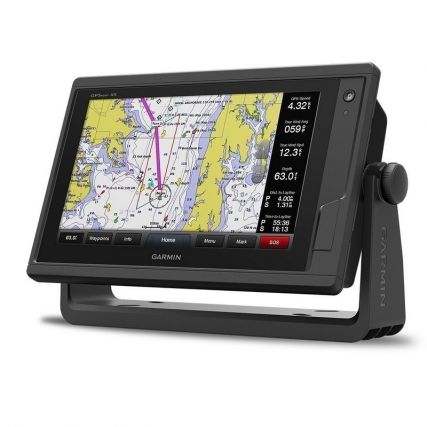 Built in Wi-Fi gives you access to the free all-in-one ActiveCaptain™ app, so you can manage your marine experience from nearly anywhere. It creates a simple yet powerful connection between your compatible mobile device and your Garmin chartplotter, charts, maps and the boating community. Wherever you are, you’ll have unlimited access to your cartography, the ability to purchase new maps and charts and access to the Garmin Quickdraw™ Contours Community. Stay connected with smart notifications on your chartplotter screen. You can also plan a trip or prefish a lake, and ActiveCaptain will automatically sync with your chartplotter. Even get notifications for software updates, and decide when to download them on your device.

Right out of the box, you have access to some amazing sonar capabilities; all you add are transducers. Comes with built-in Garmin 1 kW CHIRP sonar and CHIRP ClearVü scanning sonar. It even supports Panoptix all-seeing sonar, premium Garmin sonar modules and a wide range of transducers (sold separately).

Networked combos can share their internal sonar with any other device on the network. You can also choose what information is overlaid on the sonar screen, for example, radar, time of day or GPS speed.

Fast, responsive built-in 10 Hz GPS and GLONASS receiver refreshes your position and heading 10 times each second to make your movement on the screen more fluid. It makes dropping up to 5,000 accurate waypoints — and finding your way back to them — quick and easy.

LakeVü g3 inland maps and BlueChart® g3 coastal charts provide industry-leading coverage, clarity and detail with integrated Garmin and Navionics® data and Auto Guidance1 technology. LakeVü g3 and BlueChart g3 include Auto Guidance1, which uses your desired depth and overhead clearance to calculate routes and provide a suggested path to follow. LakeVü g3 provides coverage on more than 17,000 lakes with up to 1’ contours. BlueChart g3 also includes NOAA raster cartography, available as a free downloadable feature via the ActiveCaptain® app. Additionally, they both offer easy-to-use features such as Depth Range Shading and Shallow Water Shading, which let you view your target depth to avoid running aground.

Upgrade to Our Best Maps on the Water

Accessory map purchases, such as LakeVü g3 Ultra or BlueChart® g3 Vision, add even more features and detail to your maps and charts. LakeVü g3 Ultra and BlueChart g3 Vision add high-resolution relief shading, which provides an easy-to-interpret, clearer view of bottom structure than contour lines alone — plus many other chart and map-enhancing features.

Quickdraw Contours to Create Your Own HD Maps

Instantly create personalized HD fishing maps onscreen with 1-foot contours. Tailor them to fit your needs. These are your maps — you own them. Keep the data to yourself, or share it with the Quickdraw Community on Garmin Connect™.

To help you gain a wind-maximizing competitive edge, your chartplotter features a pre-race guidance page that shows your virtual starting line along with data fields showing laylines, time to burn before the start and a race timer that can be synchronized across all your networked Garmin GPS products. In addition, other supported sailing features include an enhanced wind rose, heading and course-over-ground lines, set and drift, true and apparent wind data and more.

If you have waypoints, tracks or frequently used routes stored on another manufacturer’s GPS product — or on a Garmin handheld device — it’s easy to transfer those items to your new Garmin chartplotter via industry-standard GPX software formatting.

1Auto Guidance is for planning purposes only and does not replace safe navigation operations.

WARNING: This product can expose you to chemicals which are known to the State of California to cause cancer, birth defects or other reproductive harm. For more information go to P65Warnings.ca.gov.

Who Bought This Also Bought 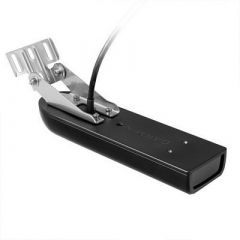 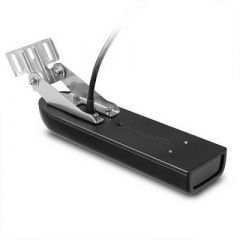 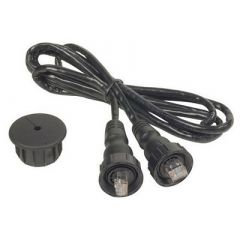 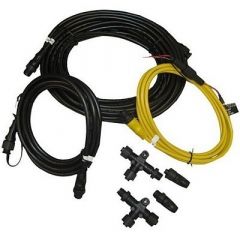 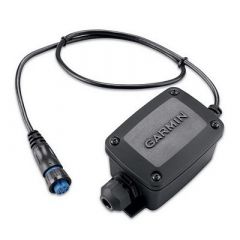 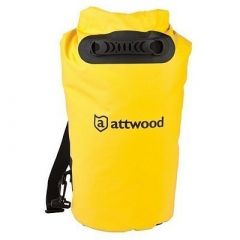 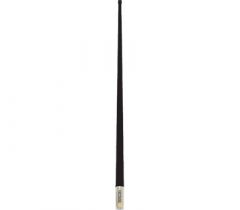 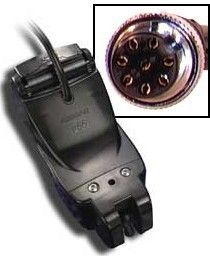 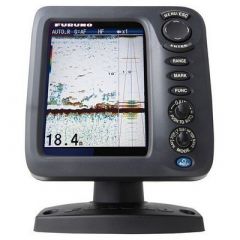 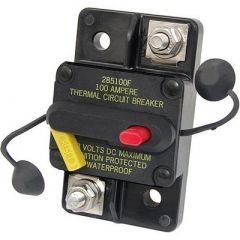