To Ship Out Today, Order This Item in the Next
Share
Add to Wish List
Skip to the end of the images gallery 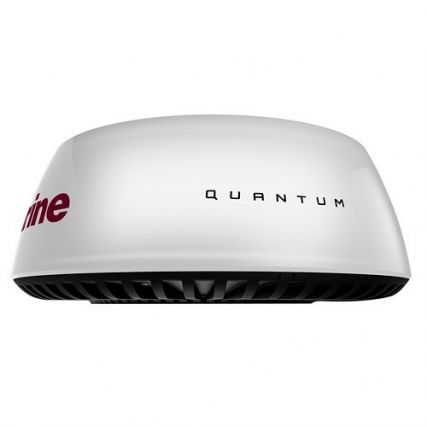 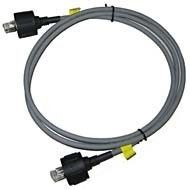 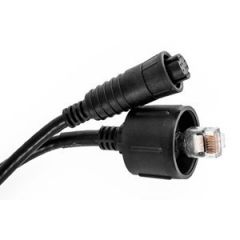 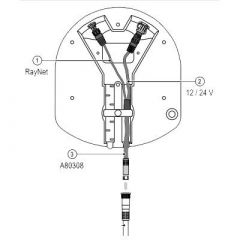 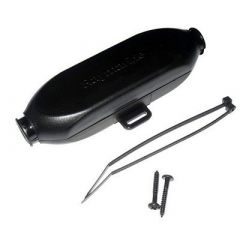