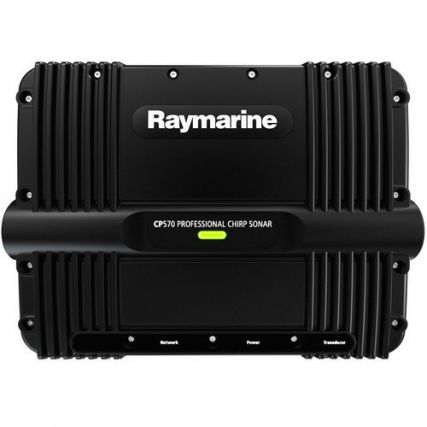 For the professional angler the CP570's two fully independent sonar channels deliver faster target identification and up to 4kW of combined output power.